For over two decades, Hugo Perera has played an active role in the acquisition and development of residential, industrial and commercial real estate projects that have contributed to the growth of Miami-Dade County. 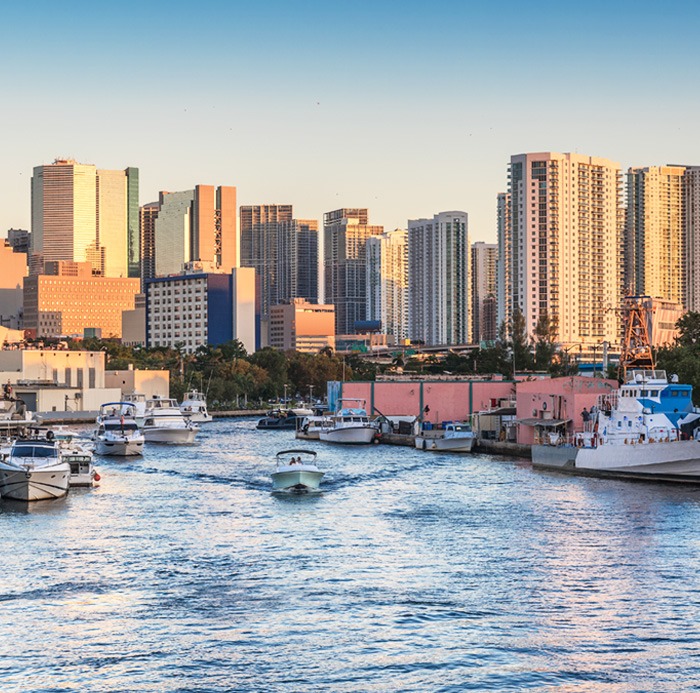 Another key acquisition for the highly anticipated River Border project and its principal, Hugo Perera, closed this week. River Border Development LLC, a Florida limited liability company, completed the acquisition of an additional 7,500 square foot lot in the Little Havana area for the project known as River Border. Its principal, Hugo Perera, announced revised projections for River Border that would include a greater commercial component to the existing project which has current zoning allowing 112 residential units, but Mr. Perera stated that talks with the City have progressed well and the total number of units, once the plans are finalized will be closer to 200 units. Projections for the continued need for multifamily rental units in East Little Havana and the current strength of the multifamily market in the area continue to fuel the desire to satisfy the demand.

Hugo Perera, principal of HMV LLC, released renderings and plans for the development of a 72 unit residential project located at 1660 NW 19 Terrace. Mr. Hugo Perera who is active in multifamily development in the area and has other projects in various stages of development in the City of Miami will be developing this site in response to the need for workforce housing created by the greater University of Miami Jackson hospital medical campus. Slated development and the creation of the jobs which come with large-scale developments and medical campuses has created a need for workforce housing in the immediate area. The project will also include ground floor retail and commercial spaces for lease. Hugo Perera states that the project in the planning and permitting phase with plans are to break ground in 2018. 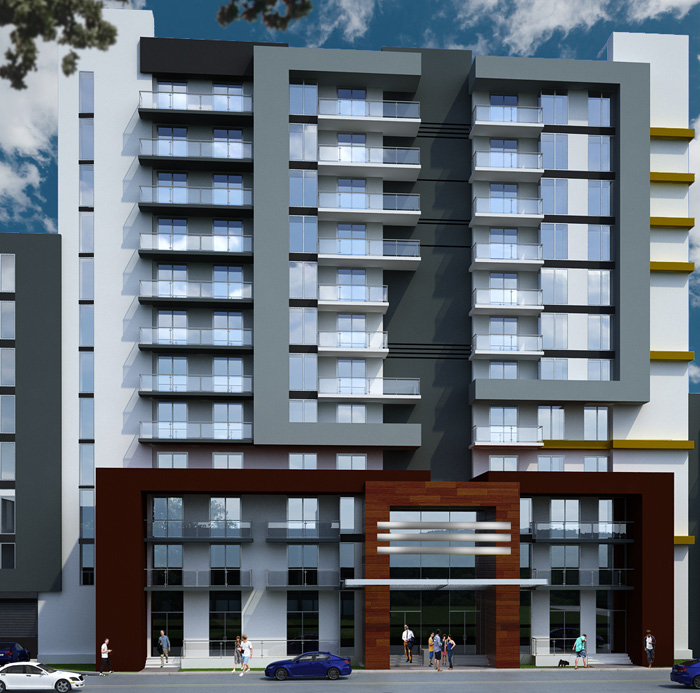 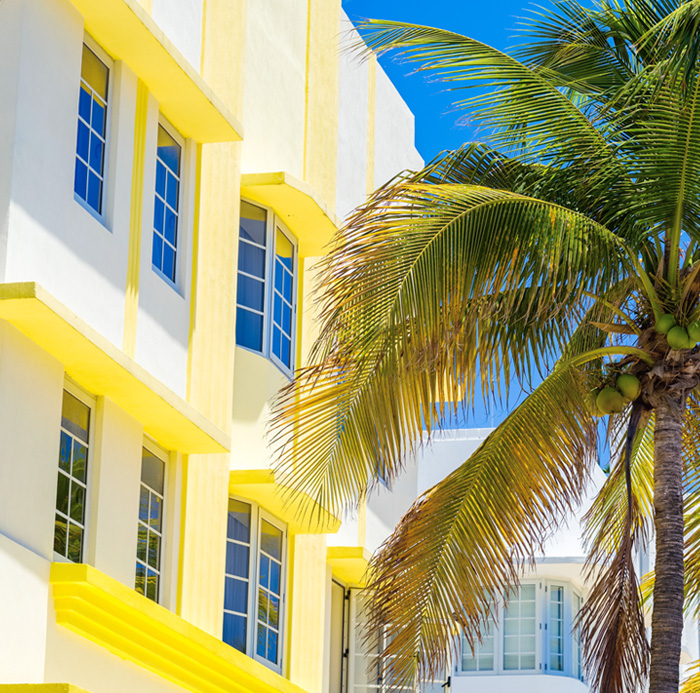 PG & Associates is the holding company for a portfolio of companies that own and manage over 300 rental apartments in the Little Havana neighborhood in Miami-Dade County. The desire of Hugo Perera to provide affordable housing to the working class lead to the acquisition of small to medium size apartment buildings in a concentrated area. Today the portfolio includes over 300 rental apartment units owned and managed by Hugo Perera and his team.

Outside of the Little Havana neighborhood, a new project for affordable housing is being developed in Allapattah, FL.

Ready to find out more about PG & Associates? Drop us a line today.